If you’ve been anywhere around YouTube in the past couple years, you’ll have heard all about the Adpocalypse. If not, allow me to explain:

Divided up by creators, viewers, and advertisers, the ecosystem of YouTube relies on users to upload their content to the platform, which is then viewed and liked. Content creators with many views and likes then become attractive to advertisers, and their videos are monetized.

The Dawn of the Adpocalypse

The Adpocalypse came when advertisers complained about their ads appearing on unsavory content such as that of far-right groups and other extremists. To combat the threat of ad revenue loss, YouTube began massively demonetizing creators so that to this day, they have to be much more careful about what they create otherwise it will be instantly demonetized and they will not make any money off if it.

But if you’re not a YouTube creator, how does this concern you? In the wake of the Cambridge Analytica scandal, more business owners are concerned about the state of Facebook. But YouTube has kept its advertisers, and there are a few reasons why Facebook will too.

The Beginning of the End

At the beginning of the Adpocalypse we saw the same telltale signs as we’re seeing right now during the Cambridge Analytical scandal.

But for all the posturing, brands didn’t leave YouTube. And we’re willing to be they’re not going to leave Facebook either—so you don’t have to feel the need to. Facebook will still be a valuable tool for business advertising on every scale.

Why won’t they leave?

When large scandals occur, it’s in the best interest of brands, especially large ones, to get on board the best platform that will increase their revenue. In the case of the Adpocalypse and Cambridge Analytica, the people want to hear that they’re pulling their ads. But inevitably scandals to wear down. And if there is not a mass exodus of users to advertise to or regulations set in place that prevent them from displaying their ads the way they want to, advertisers won’t be saying sayonara to Facebook any time soon.

As a small business owner, it’s always up to you in regard to where you want to advertise, and we’re not ones to push our clients to do anything they don’t want to. However, the benefits of advertising on Facebook are still clear and they’re not going to change.

Facebook has a user base larger than the population, and its ads are scalable to your business, meaning you can spend as much or as little as you like. That’s not something you’re going to find everywhere. Its targeting is spot-on and helps hugely with lead generation.

We can only hope that along with Facebook’s apology tour it implements real change in its system. 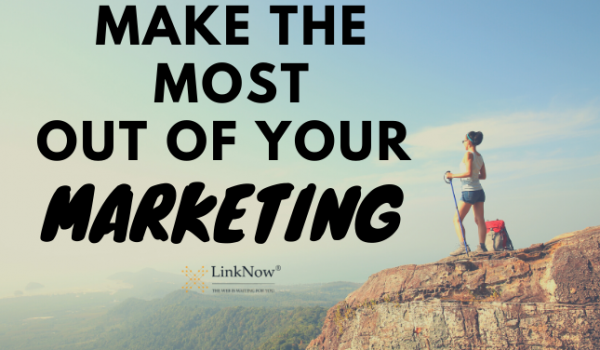 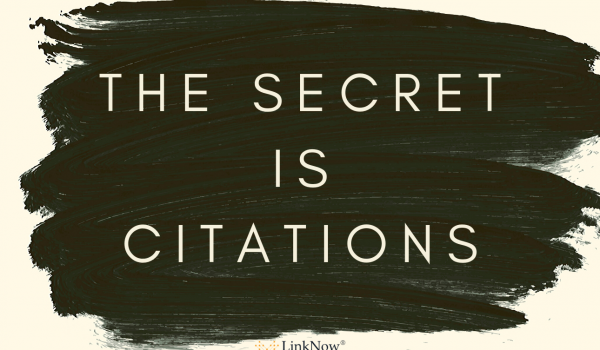 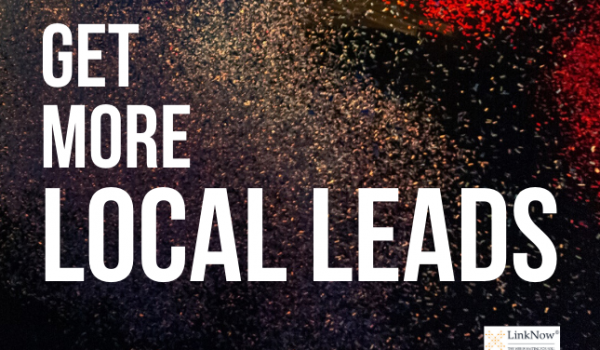