Social media marketing can be tricky. Unlike traditional marketing strategies that aim to be deliberate, marketing on social media is the complete opposite. Companies don’t want to sound like they are selling something. They want to establish a true connection with their audience by being authentic and playful, not sales-ey.

Even though social media marketing is less traditional, it can still be approached methodically and strategically. Social media requires the same care, attention, and planning as more traditional means of marketing, maybe even more so. The last think you want is not only lose a customer, but create a social firestorm of backlash against your company for misspeaking or saying something that could be taken as inappropriate out of context. So let’s take a look at the different kinds of “play” companies can engage in when diving into social media marketing and the rules these playful tactics entail.

This strategy can be especially useful when trying to target consumers that don’t necessarily want to be bothered. It’s about creating some sort of stunt or entertainment piece where the consumer doesn’t know right away that he or she is being marketed to. The delayed reveal on what is actually being marketed or promoted then becomes the element of play.

A good example of this is when comedian Nathan Fielder was promoting his upcoming TV show Nathan For You. Fielder opened a parody coffee shop called Dumb Starbucks, pushing the boundaries of copyright law, and it went viral immediately. People were waiting outside the store to receive their Dumb Starbucks coffee for hours. Later on, consumers deduced that the faux store was all part of a marketing campaign to promote Fielder’s satirical show on Comedy Central. The stunt was funny and, most important, engaging. It motivated consumers that otherwise wouldn’t be interested to ask “Who’s is this guy? What is he up to? Is this even real?”

A bad example of playing against is when Boston Red Sox baseball player David Ortiz took a selfie with President Obama, which consumers later found out was taken on behalf of Samsung cameras. This campaign didn’t sit well with people because it was not authentic. People felt directly mislead, and not in a funny way. Some people may argue that there is “no such thing as bad publicity” and the stunt still garnered a lot of attention regardless, but the last thing companies want to do is lose the respect of their followers on social media.

This is when a company and the consumer come together to carry out a campaign. For example, PepsiCo succeeded with this strategy when they invited consumers to propose chip flavors for a new Lay’s potato chip. Consumers had a lot of fun with their creations, and some consumers even took it really seriously. The campaign went viral and gathered a ton of impressions for Lay’s.

Another great example of “playing with” was when Dutch shipping container company Maersk Line kicked off a campaign showing the process of shipping a giraffe in a larger-than-life container from the Auckland Zoo to Melbourne. The social media campaign invited consumers to watch and to share their own photos of unique containers. This campaign not only went viral, but it also redefined the company as being clever, funny, and relatable. Maersk Line not only benefited from a bunch of impressions, but it also engaged people to want to work for their company.

This strategy involves marketing that plays with playful ideas. Defining this play can get tricky, so the best way to describe it is using the example of Tony Hawk and the hover board. His video where he seemed to be riding a hover board when viral – who doesn’t want to ride a hover board?! People were going nuts trying to decipher if the video was real, and if it wasn’t, “how did he do it? Because I want to do it!” Later on, Tony admitted to the hoax and offered a cute, endearing apology that was enough for people to forgive him and still remember the campaign fondly.

Get creative implementing these playful strategies into your own companies social media strategy. Just remember, keep things light and creative; don’t overthink it. Be willing to take risks, but also be ready to manage the outcomes of those potential risks. Most importantly: have fun. If you’re having fun, chances are your audience will too.

The Importance of ADA Compliance 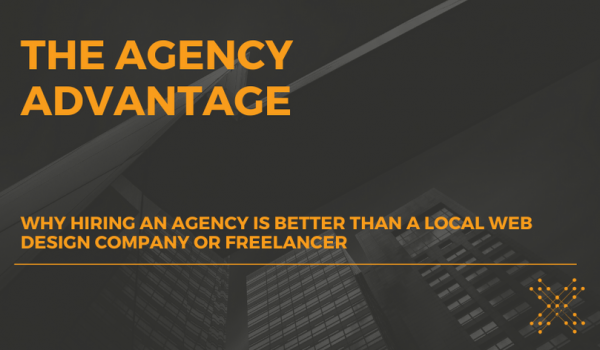 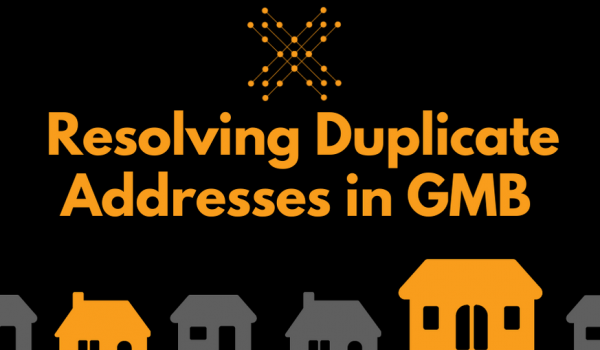 Resolving Duplicate Addresses in Google My Business: The Definitive Guide [2021]