Traditionally, guerrilla marketing is a low-cost, creative way of spreading your business’ message. Great for start-ups and out-there brands, just use a bit of imagination and you can address people in unconventional ways that keep them thinking.

It makes sense that a technique like this goes hand in hand with the digital era, where everyone has a voice. Websites like Kickstarter and Patreon that offer subscribers rewards are a streamlined version of guerrilla marketing. Think about it–you’re putting your product in their face, and giving them a unique reward for looking at it.

Guerrilla marketing has always worked through unique channels, and the digital world has opened up so many more of these.

From the Streets to Cyberspace

Guerrilla marketing can be broken down into a few categories, and while you consider these particular ones, their online examples should become apparent.

Street example: You go into a restaurant to find flyers on the counter, on hand dryers, on the door of a bathroom stall. You have no choice but to look at them.
Web example: Pop-up ads, anyone?

Street example: The 2011 Samsung ambush of Apple’s iPhone 4’s launch by setting up their own pop-up store nearby.

Web example: If you’re a fan of YouTube, you’ll notice drama channels are a big thing. Even YouTubers who aren’t fully drama will throw it in from time to time to piggyback on bigger YouTubers by using their name.

If you’re doing stealth marketing properly, no one will know it’s happening. By getting people to test a product without knowing they’re being promoted to, you get honest feedback and hopefully, you’ll be leaving behind a subliminal cue.

Street example: Actors are sent out to ask people on the street to take their photo with a new brand of camera or camera phone.

Web example: They’re called brand ambassadors. Sometimes they’ll admit they’re being sponsored to share a product–but not always. That girl on Instagram telling you her beauty routine? That hairspray may not be her choice, but instead a stealth marketing campaign.

Just like the name, viral marketing spreads like a virus. It uses rapid multiplication to explode a message to thousands or millions of potential customers.

Street example: Before there were viral videos, there was word-of-mouth, and buzz marketing. Businesses would create a PR activity, generally at a public gathering, and hope it became a hit in the media.

Web example: Someone creates a funny video, their friends share it, and the next think you know– you’re Jenna Marbles. Viral videos are the goal of most marketers on the Internet.

Also known as flyposting or bill posting, this cost-effective strategy is not too kind to trees but definitely gets the message out there.

Street example: Have you walked down a street where a construction site wall is plastered with the same poster and/or flyer, over and over, covering every inch? This is wild posting. You may wonder what the point is, but you noticed it didn’t you?

Web example: Spam spam spam! We all know it but we don’t necessarily love it. Either way, it’s in your face. If you want your brand to really be valued, it’s probably not the best avenue to go down.

Inspired yet? Guerrilla marketing can still be used on the streets but is so much easier on the Internet. Try combining both venues for more reactions and unique results. 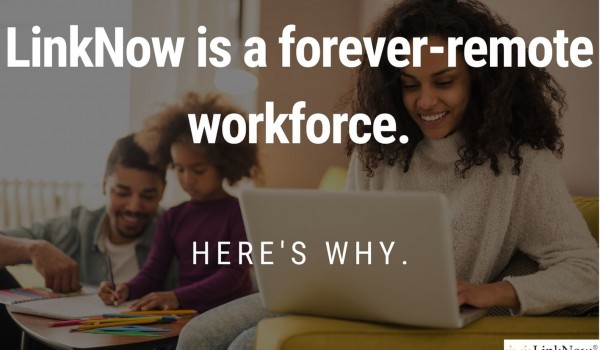 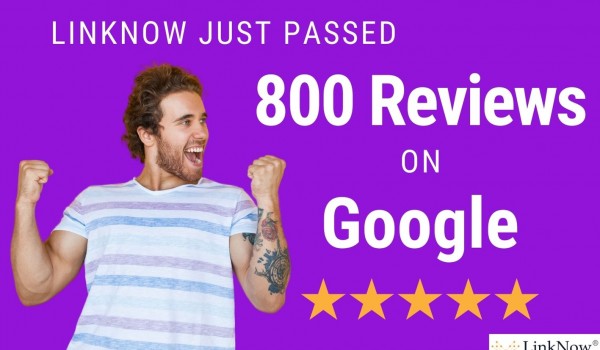